Even though I know they're coming, somehow they always catch me off-guard. Or maybe they're worse this year because my family has had a rough go-round with the flu the last couple of weeks. In any case, our homeschool schedule is way off track. It's beginning to be obvious that we aren't going to finish everything I had hoped before Memorial Day. So it's time to re-group.

In late summer, I try to plan out our goals for the upcoming school year, and we always get off to a strong start in the fall. Even though I have "the plan" for the full 36-weeks, it rarely works out according that way. That used to bother me. Every year, along about February, I would start to feel like a failure. I would question my ability to homeschool and consider whether the kids would be better off in "real" school.

By now I've learned that mid-winter discouragement is not to be trusted! It helps me to think of the school year in semesters, rather than trying to map it all out at once. Obviously, a lot of our curriculum is meant to be used for the full year, but that doesn't mean it can't be tweaked. Some things that aren't working can be dropped. Maybe we could add in something new and interesting just to keep us motivated. 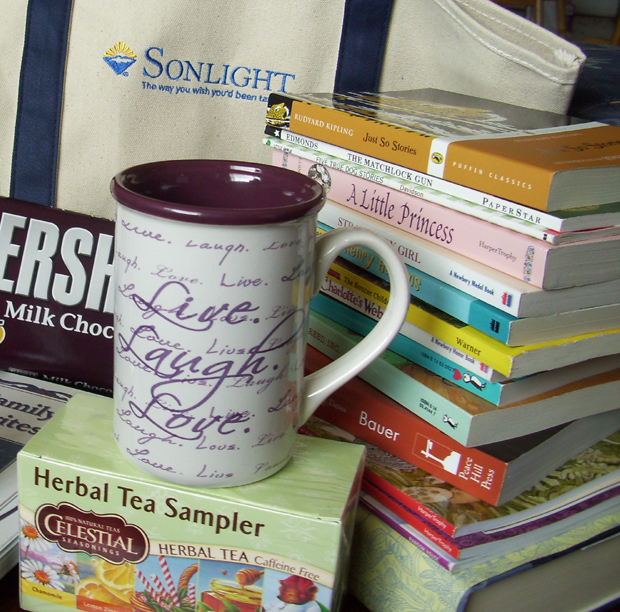 So... it's time to make a pot of coffee, light a scented candle, gather up the school books and a fresh calendar, and work out a new plan.

What do you do to fight the mid-winter blahs?

Are You in the Mid-Year Doldrums?

"compensation at least a midget while"