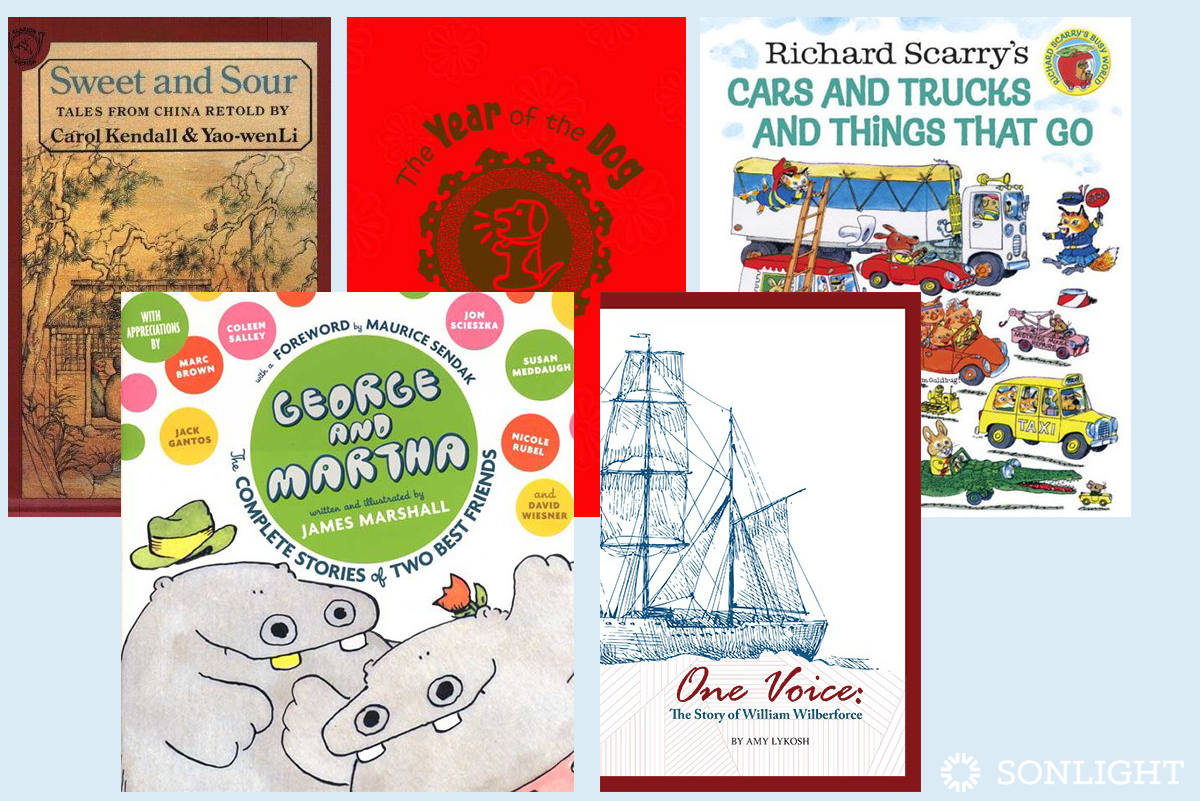 Ever wonder why Sonlight books are so good? It's because Sarita and her team review new releases year-round, a massive undertaking. You can’t just go to the library and pull random books off the shelf and end up with an amazing program. Sonlight books are so phenomenal because the team has reviewed tens of thousands of titles over the last several decades.

Since the books Sonlight chooses are so wonderful, why then does the Sonlight lineup ever change? Why do we replace books with other titles?

Here’s a sneak peak at some of the exciting changes to the books this year. These five new additions to the Sonlight line up do not include complete new programs or new hands-on products. This article outlines only book replacements to Sonlight programs for 2018.

Even if you’ve already gone through these programs, you might buy these books. There's so much goodness here! The former title about Wilberforce in History / Bible / Literature E has been swapped with a brand new release—One Voice: The Story of William Wilberforce by Amy Lykosh.

As Sarita’s 9-year-old granddaughter said, “This new book gets the emotion of the story,” and when Sonlight’s General Manager first reviewed it, he told Sarita, “We need to get this into the hands of everyone on the planet!”

A biography in verse, it emphasizes the power and persistence of the small man with the big voice. See below for an excerpt.

A change since the 2018 catalog went to press: The House of Sixty Fathers, a Sonlight title in Eastern Hemisphere from the beginning, went out of print.

Sonlight is committed to continue to bring you the best of the best. These five books are just a small taste of all the goodness that is Sonlight. Get your copy of the Sonlight catalog today to see all we have for you and your children. 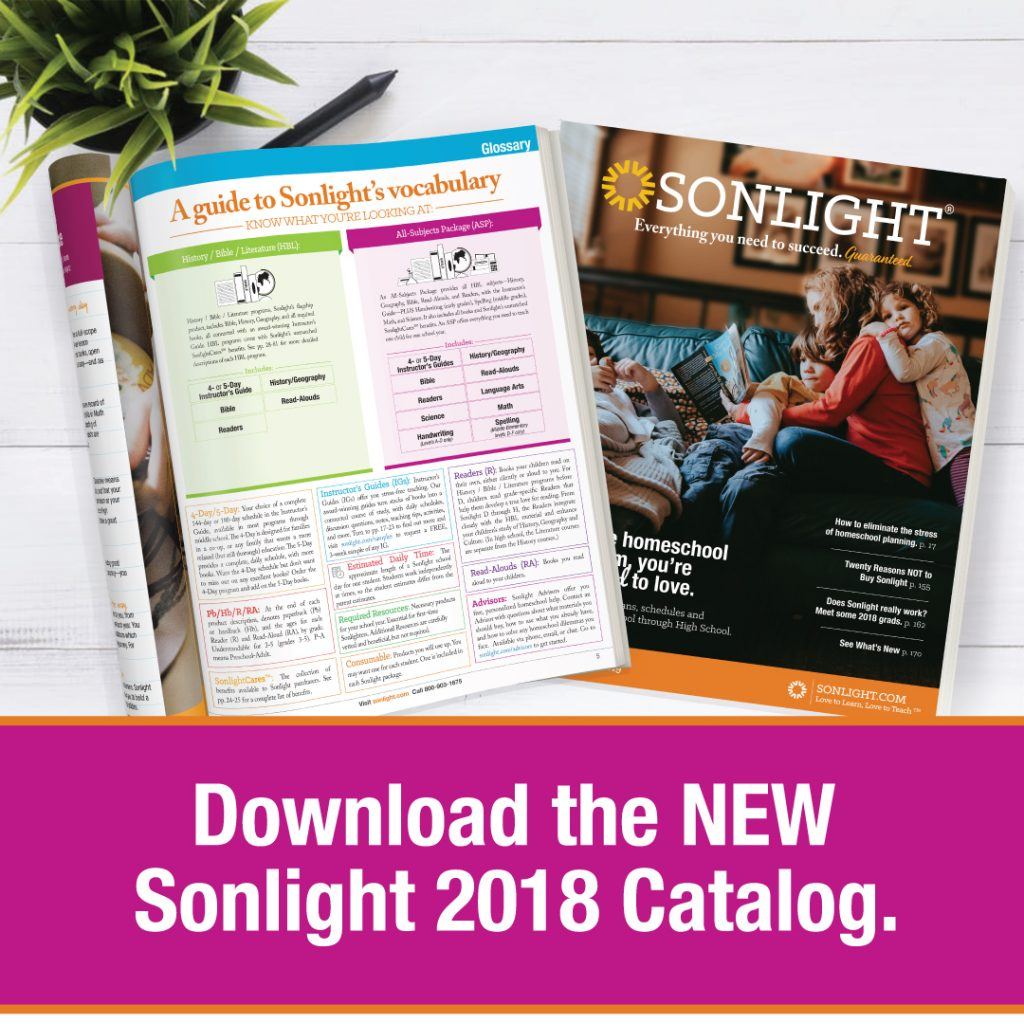 Curious to see what this type of education might look like for your family? Go to SmoothCourse to explore your options.