Where Are They Now: Garrison Crouch 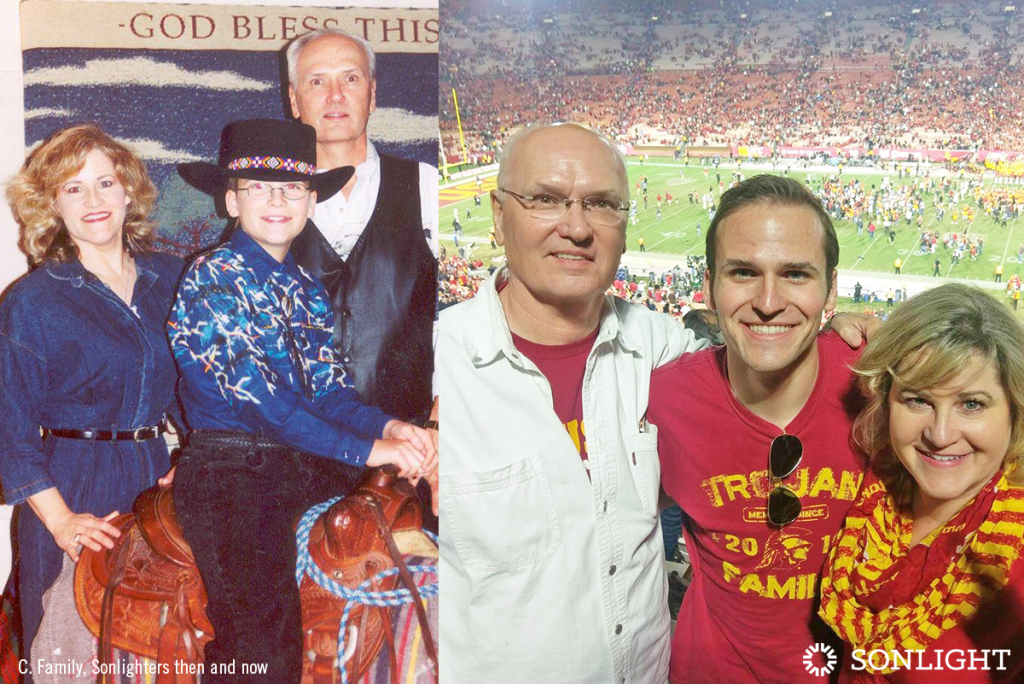 Have you ever heard of Andrew Viterbi? Probably not. He’s the person who designed the algorithm that makes your cell phone work. Viterbi is an inspiration to Garrison Crouch, former Sonlighter and a PhD. Candidate at the University of Notre Dame. Like Viterbi, Garrison’s passion is to innovate nanotechnology in ways that influence the daily lives of a significant portion of the people on earth.

He’s served as a NASA Space Technology Research Fellow, published his findings as member of the Bohn Research Group of Notre Dame, served fellow students through campus ministry with CRU, and even volunteers in a program where he helps undergrads build chemically-powered cars.

His parents Sandra and Gary don’t have a formal scientific background, but always encouraged Garrison to find resources to keep learning in his areas of interests. During their homeschooling years with Sonlight, they focused on a strong relationships with him, but encouraged him to be a self-directed learner.

Garrison’s advice to parents and students on the homeschool journey?

“Don't be afraid of failing or of not knowing everything. Some of my best experiences were of failures at first.”  In high school, Garrison spent a lot of time building and tinkering in the family garage. He even built an electric bicycle—a great feat—except for one thing. “I forgot to reconnect the brakes. I noticed this mistake when i was hurtling toward my neighbor's truck at 20 miles per hour and couldn't stop.

“Don’t be afraid that you won’t do everything perfectly from the beginning. My parents weren't afraid to say "I don't know. Go try to figure out the right answer and this served me well."