Posts by Laura Lee
Laura Lee Ellis is a writer, speaker, former missionary to Africa, and a second-generation homeschooler. She is passionate about world missions and the potential of motherhood in shaping culture. She has contributed to national magazines and radio and works as a writer for Sonlight Curriculum. She, her husband Nick and their three children have lived in six countries and recently returned to the States from the University of Oxford, England. She believes in the power of stories to bring people together and inspire action.

All Posts by Laura Lee 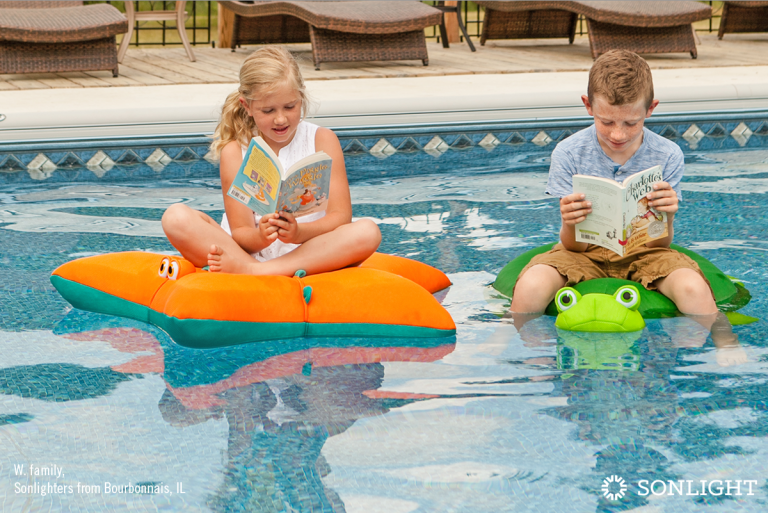 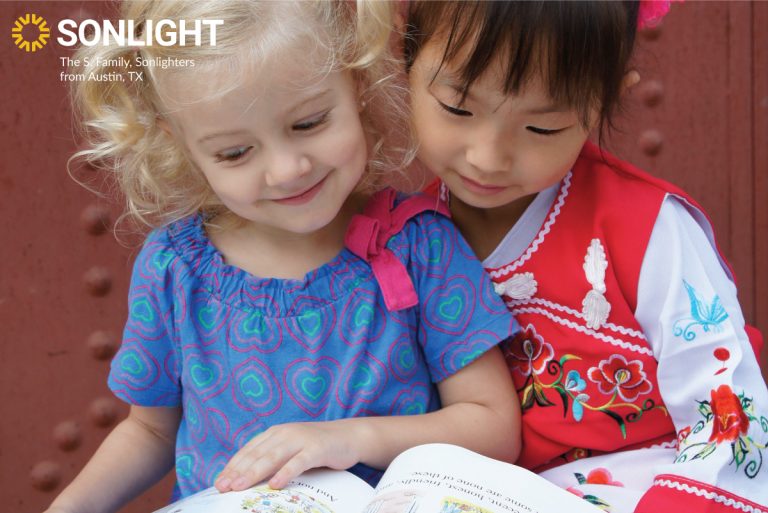 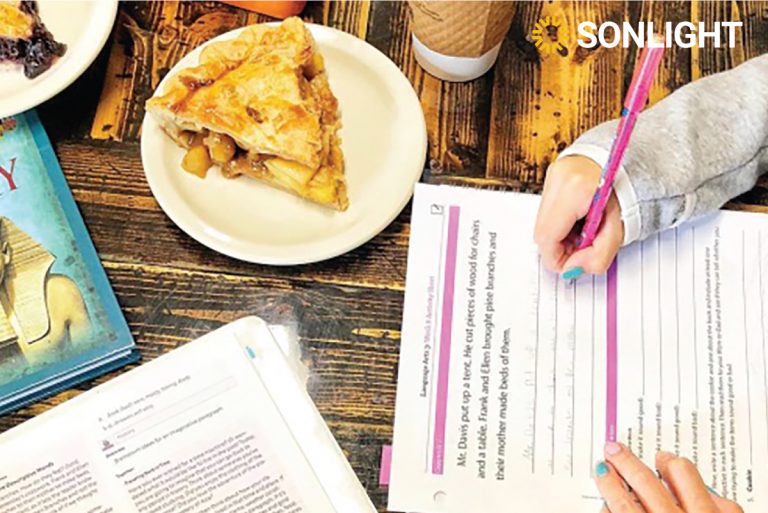 How to Make Your Sonlight Instructor’s Guide Flex for Your Family // Feb 26, 2021 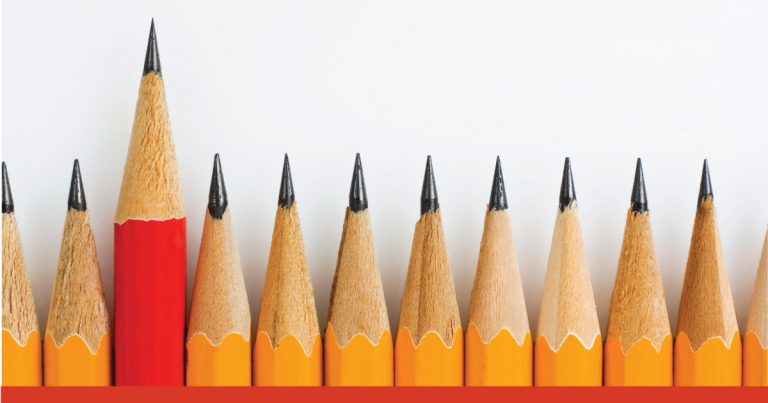 Four Myths About Teaching Writing in Your Homeschool // Apr 12, 2017 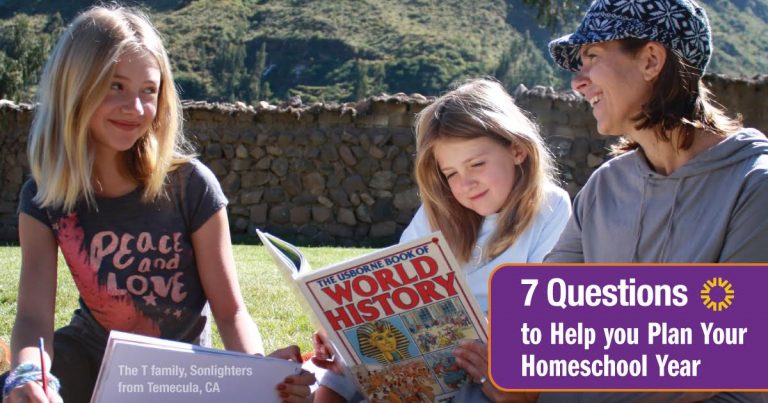 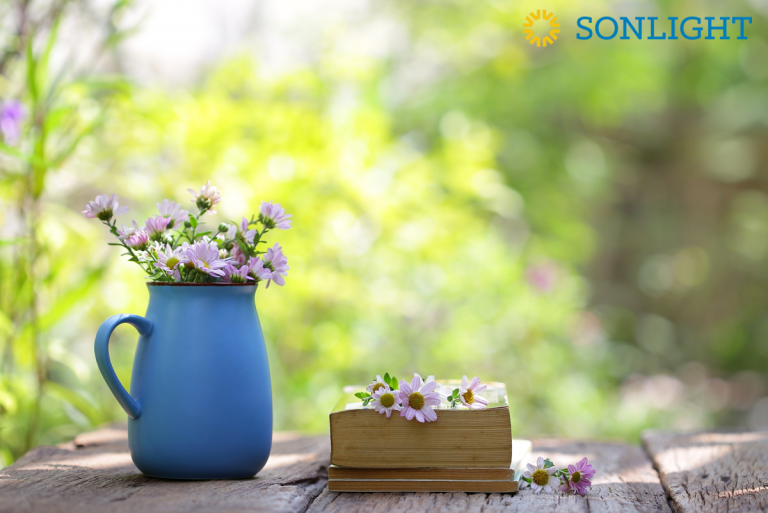 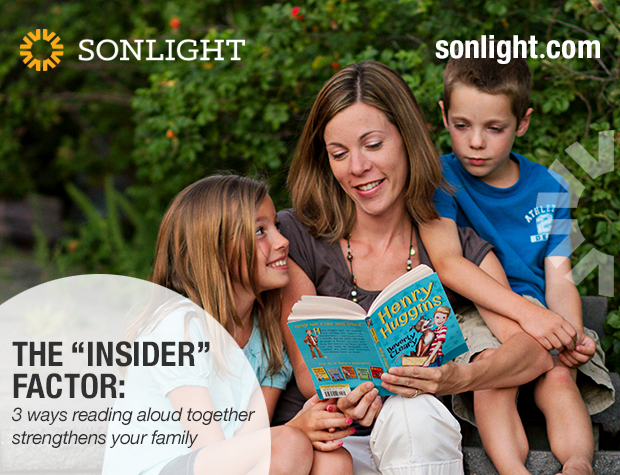