Where Are They Now: Scott McIntosh 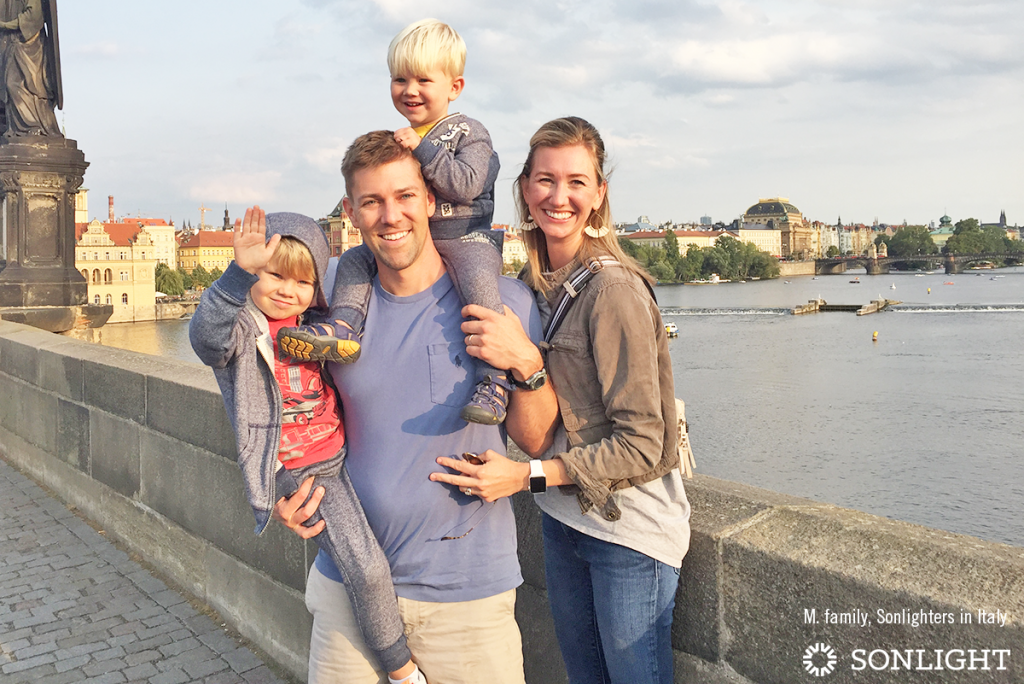 Scott, his wife Audrey, and two sons tour Italy while Scott serves as a military prosecutor.

Scott was homeschooled from Kindergarten through 12th grade mostly using Sonlight curriculum. He recounts, "Through my homeschool education, I gained a Christ-centered and well-balanced worldview, an ability and desire to learn independently, and a perspective on education that extended far beyond the walls of any classroom.

“I really appreciate how experiential my homeschool education was. I found the ability to learn through a variety of hands-on experiences to be excellent preparation for success in college and beyond. The Sonlight curriculum and scholarship were both very influential in my academic and spiritual growth and development.”

Passionate about educational equality, Scott completed a Master's of Education and served as Teach for America Corps Member where he taught eighth grade algebra to low income students before attending Harvard Law School.

Scott McIntosh graduated from Harvard Law School in 2013 and joined the Army JAG Corps, where he's been serving for the past 4 1/2 years.

He's currently stationed in Vicenza, Italy, with his wife, Audrey, and their two boys, Dylan (4) and Austin (2). 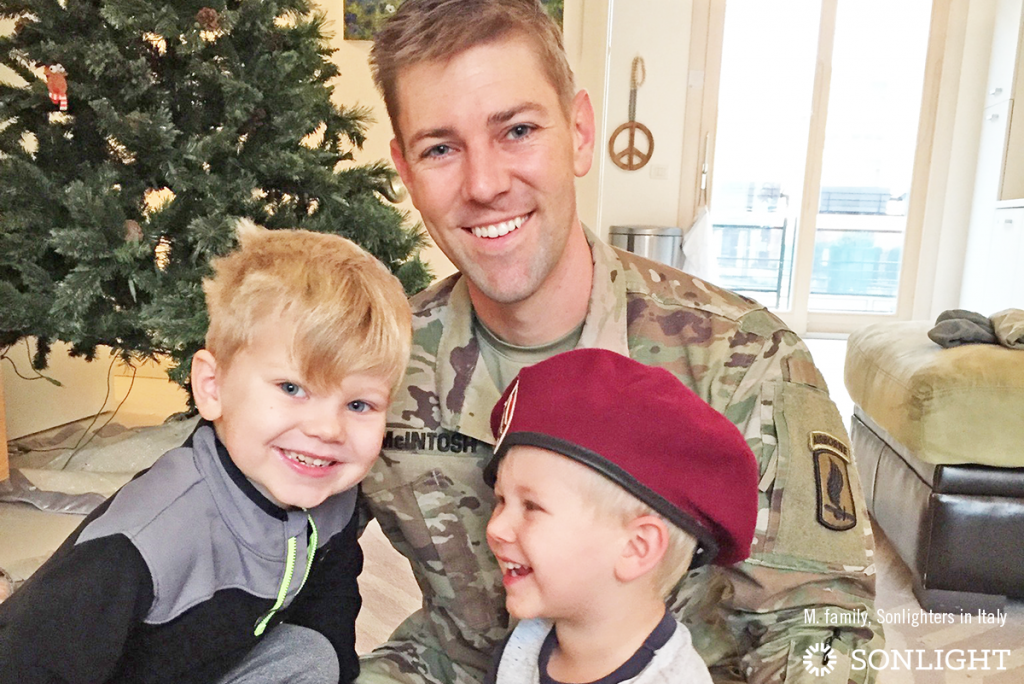 In this photo, Scott's sons Dylan (4) and Austin (2) giggle and try on Scott's beret before he heads off to his work serving as a military prosecutor.

Scott is a military prosecutor, responsible for advising commanders about maintaining good order and discipline in their units, and for prosecuting crimes at Army Court-Martials. Scott says of his job, "It's a really challenging and rewarding job, and I love working with people who have a shared commitment to public service.  We've had a blast traveling around Europe during our time stationed in Italy, too!”

"Our boys go to an Italian Asilo (preschool) and think pasta three meals a day is normal," jokes Scott. "We've used the Sonlight Pre-K program with Dylan the past couple of years. It's been such a joy to re-read many of my childhood favorites with him, and to see his love for learning grow so quickly at such a young age."